Getting To Know Otto’s 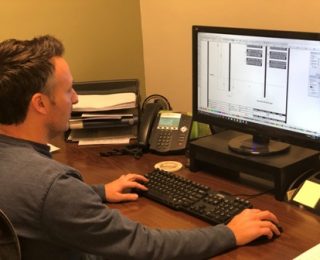 Derek has been with the company since 2011, managing our sign production and doing graphic design. Growing up his hobbies included drawing and painting, which inevitably led him to pursue a career as a graphic designer. When he isn’t working he enjoys spending time with his wife and their four children, as well as coaching his son’s baseball teams. Derek still takes pleasure in drawing as a hobby outside of the office and believes he’s “helping to beautify area neighborhoods with custom and updated sign work” when he’s creating designs at Otto’s.

I asked Derek what he likes about working at Otto’s and his response was, “The people make it fun! Even with as busy as it gets, we all pull through and get things done.” 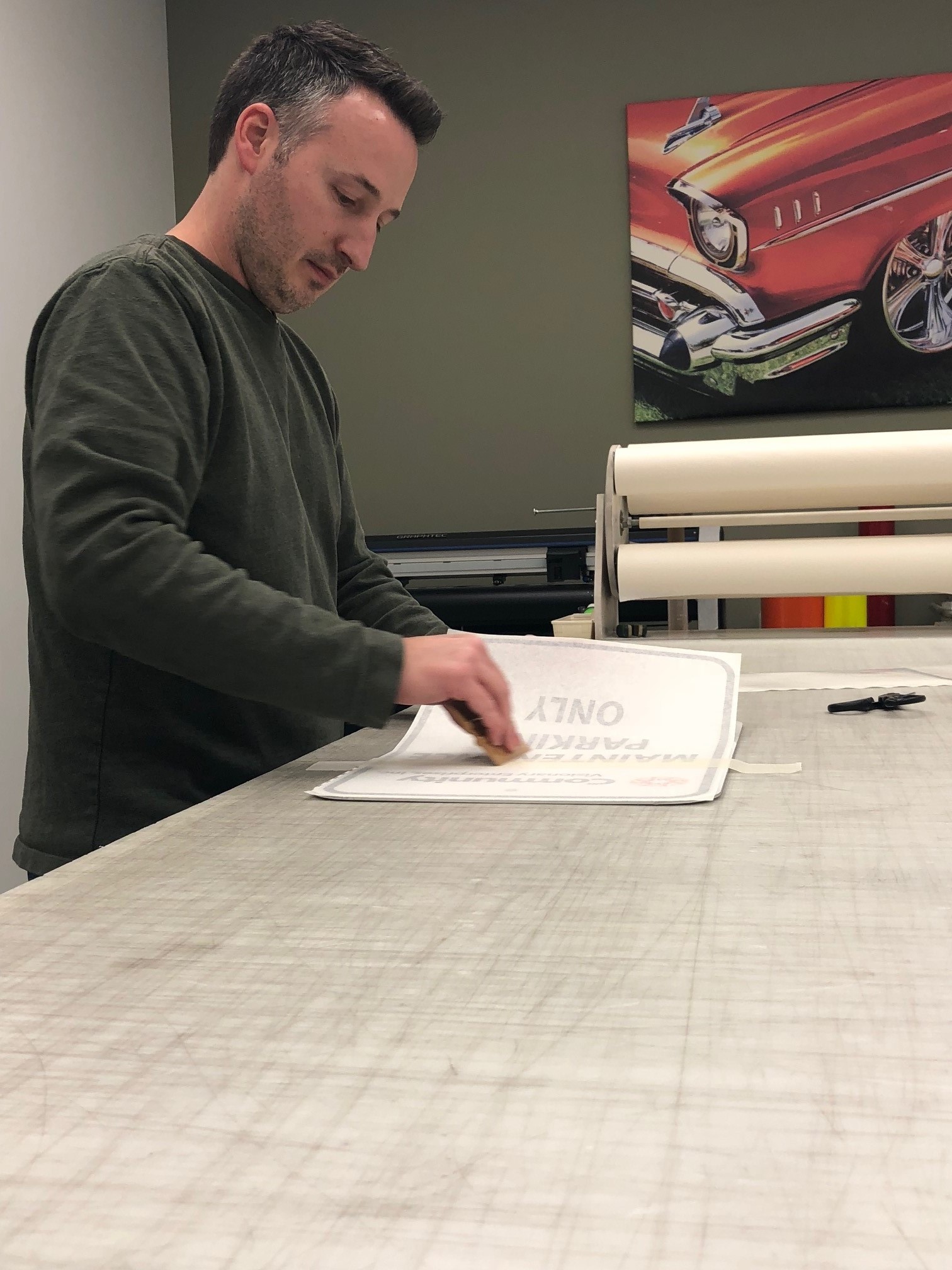 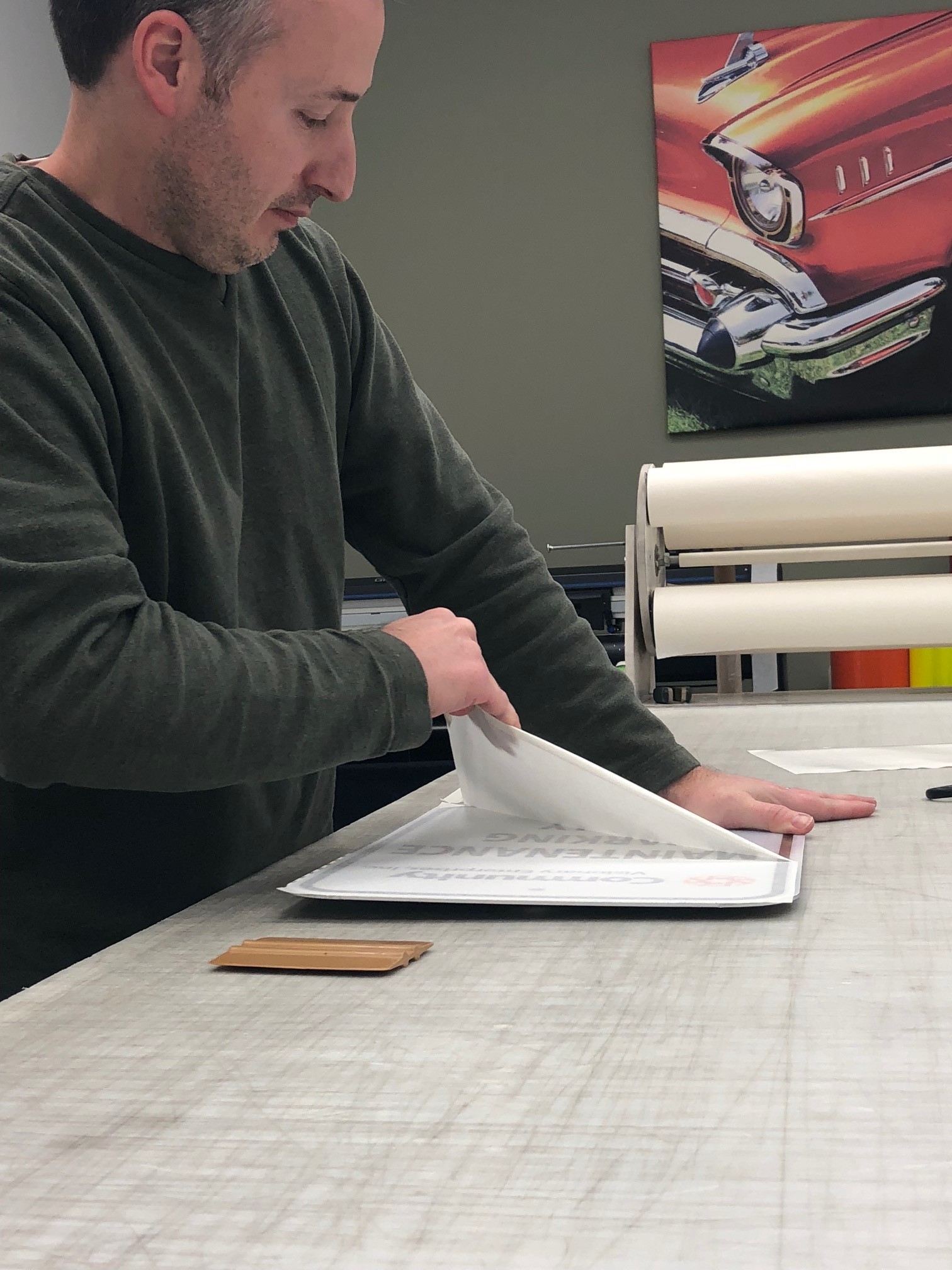 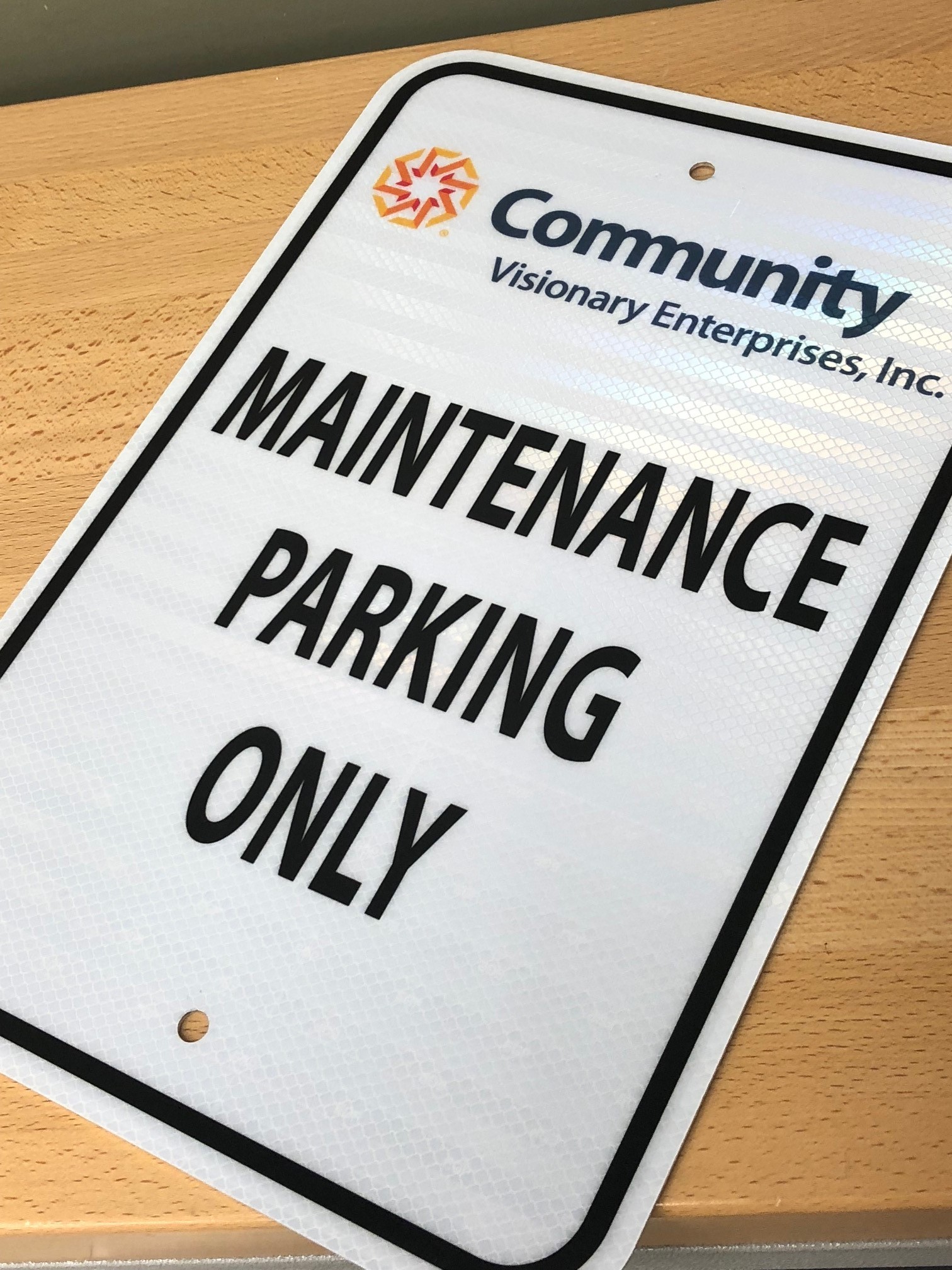 If you don’t receive the Otto’s Parking Marking Newsletter already, CLICK HERE to sign up. Stay informed on the newest and best ways to keep your parking lot in top condition, read about our most recent projects and get to know our Otto’s family, plus so much more.

Call the office to talk to an estimator or use our convenient form to request a service estimate online.